Hear it for yourself. 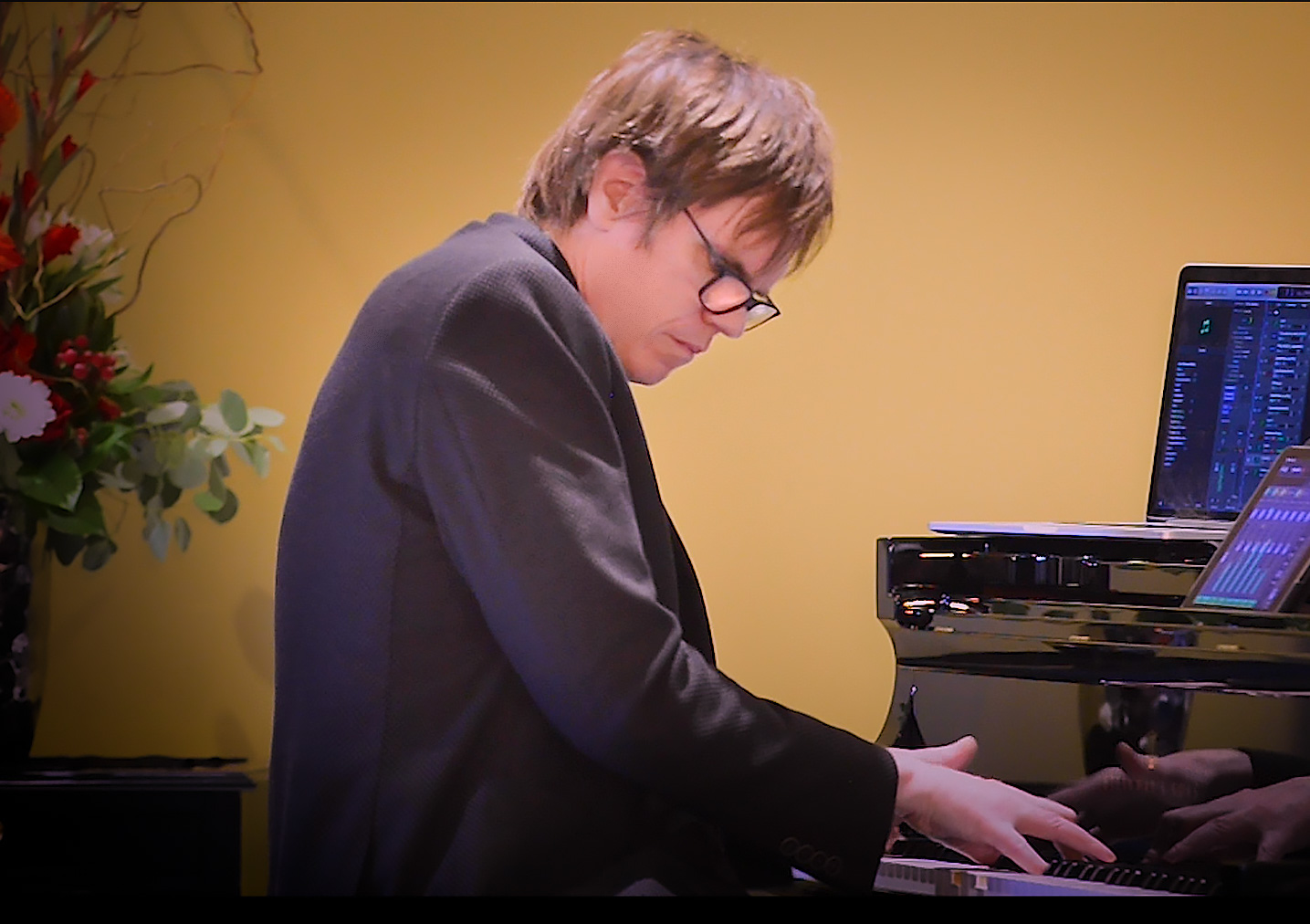 Theme and Variations, “GOT”

“Here’s my take on the theme and variations from a TV show that just ended. Maybe you’ll recognize it.”

“I saw Pat Metheny perform at Bucknell University in the ’80’s. He was really on the cutting edge: A great jazz guitarist who was getting synth sounds out of his guitar. He performed with keyboardist Lyle Mays, one of my all-time favorite keyboard artists. These musicians inspired me as to the endless possibilities for music that had never been heard before on instruments from which you wouldn’t expect to hear those kinds of sounds.”

“I’m really into Hip Hop, Jazz, and R&B, but there’s something about the sounds of Detroit and Philadelphia of the late ‘60’s and early ‘70’s that I’m just starting to dig into now. I was a kid then and didn’t realize how good we had it, including groups like the Stylistics and the Chi-Lites. Later, in the ‘90’s, I was fortunate to play with a group called Tavaras, who were also part of that sound. Simple and clean, just a couple of chords; a homage to that era.”

“Here’s a surprise: Hip hop structures, tones and percussion, layer after layer, combined with the richness and touch of a truly great traditional instrument, all in one place.”